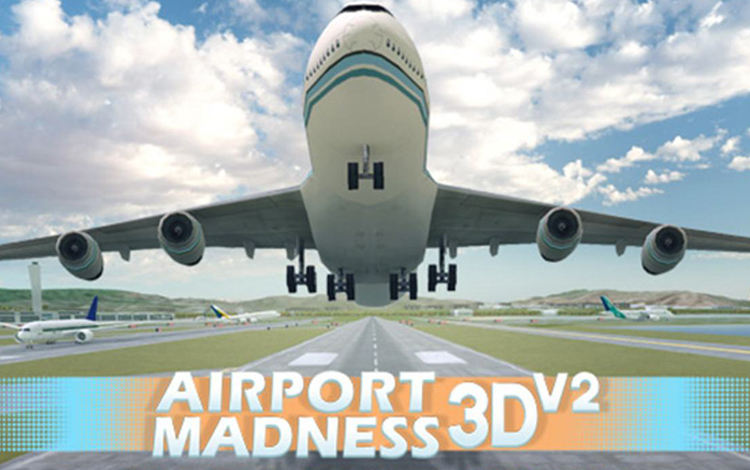 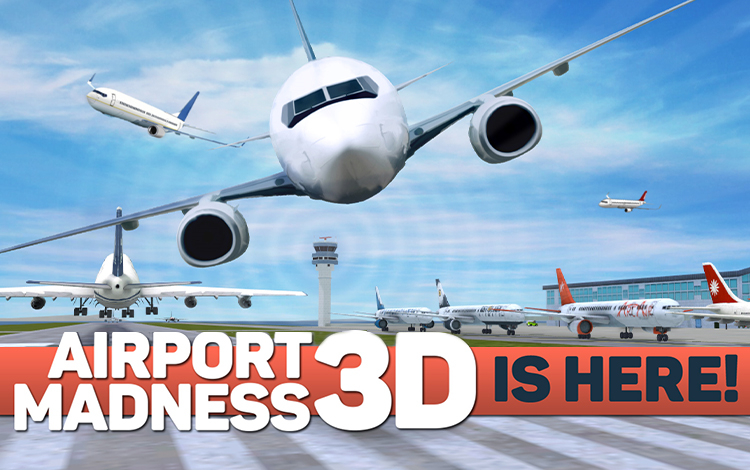 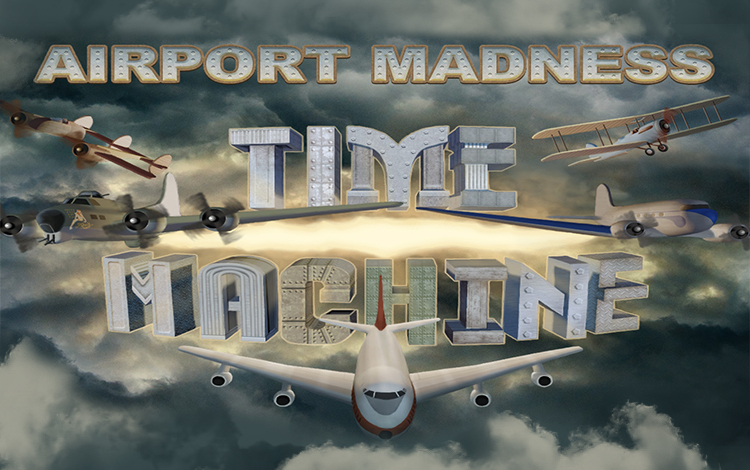 You are an air traffic controller at a small grass airfield in 1925. Watch the airport develop over time, into a major international airport in 1970. Airport Madness: Time Machine's theme goes back to the core of what made Airport Madness fun in its beginning in 2008. It offers an airport that grows up over time. We take you back to 1925 and put you into the control tower (Although radio-equipped towers did not start appearing in the United States until 1930, controlled fields began to appear in the United Kingdom as early as 1921). As the game progresses, you will witness the airport grow from just a tiny grass field in 1925, to a multi-runway wartime airfield in 1944, to a giant sprawling airport in 1970, with passenger jets and several terminal buildings. Witness Lindbergh, the breaking of the sound barrier, the first passenger jet, and the birth of the Boeing 737. Imagine what it might have been like to witness aviation in 1925. After WW1 there were many fighter pilots looking for something to do with their flying skills. Many of them created air shows where they would perform stunts, while others offered paid rides to the public. In 1925, flying mail services became very popular, and the world saw such aircraft as the Curtis Jenny, Ford Tri-motor, and Boeing Model 40. There was some passenger travel, although this did not truly begin developing until the late depression. In 1940 WW2 came along, giving aviation a giant boost. It wasn't until after WW2 that the passenger travel boom began. This game is an explosion of beautiful artwork, which was our top priority in the development of this game, as it is essentially a walk through time, and therefore demanding of "eye candy". It is much more "game" than earlier versions in it's structural design. There are 60 levels, each with a duration of 5 to 15 minutes, depending on your ability. After a level is unlocked, it can be revisited at any time. 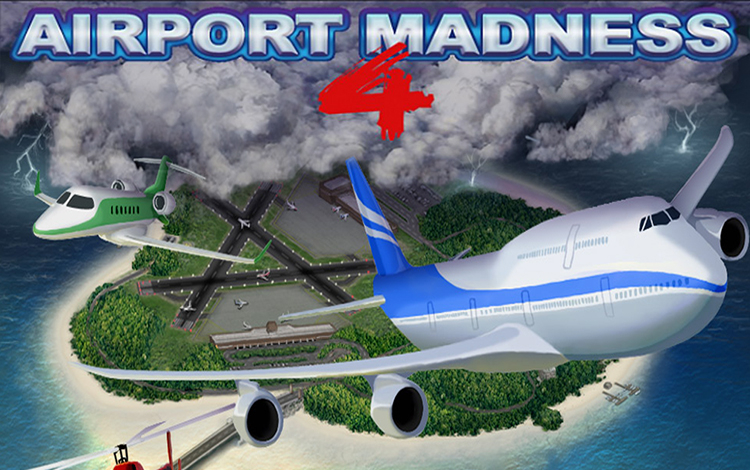 You are a hot new Air Traffic Controller, eager to prove yourself and show off your skills to the world. Sure, you are brilliantly gifted. But are you safe? Can you handle real pressure? You are the world's last line of defense against inevitable air disaster! You are paid the big bucks for your visualization skills and guts. Just like the real job of an air traffic controller, you must pay attention and keep your eyes moving. There is always something that you should be doing. Give takeoff clearances, landing clearances and taxi clearances in a strategic effort to maintain safety and efficiency where there would otherwise be total chaos. This is not a spectator's sport! Can you hack it? Airport Madness 4 offers human pilot voices, bad weather, emergencies, aircraft carriers, plus a radar scope. Helicopters, float planes, F15 fighter jets, and space shuttles are just a few of the aircraft you will handle. It offers you 12 unique challenges, plus some very unusual activity at an 'Area 51' airport. This is a must-have game for any aviation enthusiast. It's incredibly simple to learn, yet insanely addictive and challenging. More than 100,000 copies of Airport Madness have been sold to date. Choose from six unique airports, including a dozen different airport challenges. Our revamped physics engine offers smoother motion and more realistic aircraft behavior. The addition of several new aircraft will challenge your ability to recognize performance differences between different aircraft types, such as the Boeing 747, Airbus A380 and even the Concorde. Features: Real human pilot voices 6 awesome levels Radar Emergencies Nasty weather 12 ridiculous challenges Copyright 2008 Big Fat Simulations Inc. 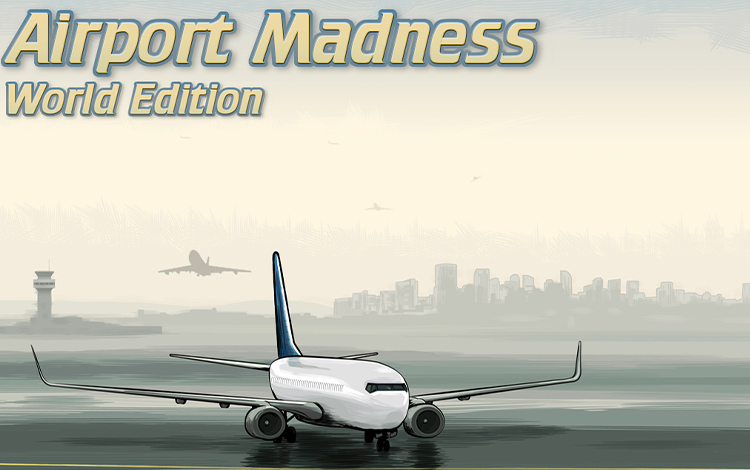 Keep arriving and departing airplanes safe from collisions, while avoiding unnecessary delays. In this game you will work at the world's most complex airports. Human pilot voices, a radar screen, 12 different real-world airports, plus an awesome soundtrack make this game a must-have for anyone who likes aviation. Sound complicated? Airport Madness is for everyone, and it is very easy to learn. Do you have what it takes to be an air traffic controller at a busy international airport? You are paid the big bucks for your visualization skills and guts. Just like the real job of an air traffic controller, you must pay attention and keep your eyes moving. There is always something that you should be doing. You must give takeoff clearances, landing clearances and taxi clearances in a strategic effort to maintain safety and efficiency where there would otherwise be total chaos. This is not a spectator's sport! Can you hack it? Copyright 2008 Big Fat Simulations Inc.